35 Products are available in this category 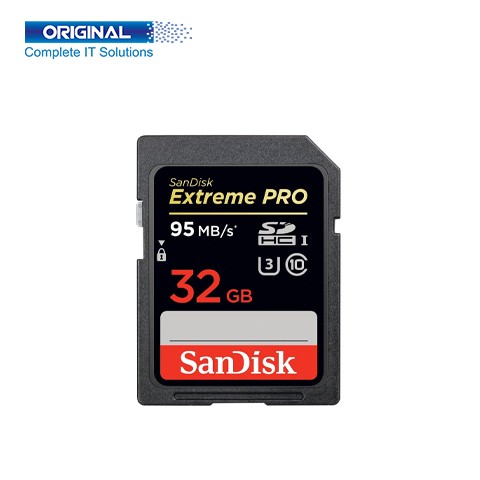 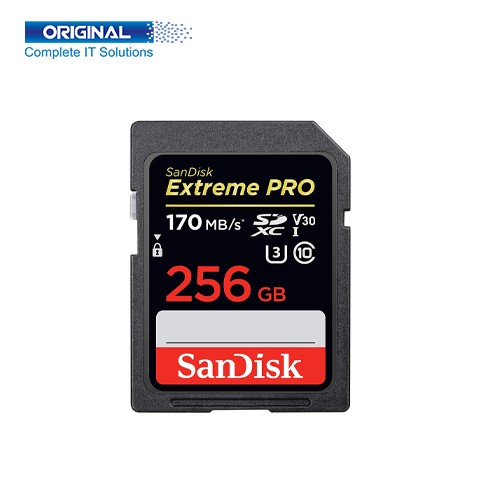 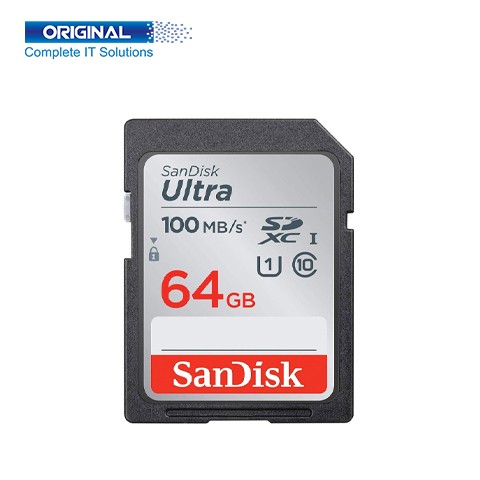 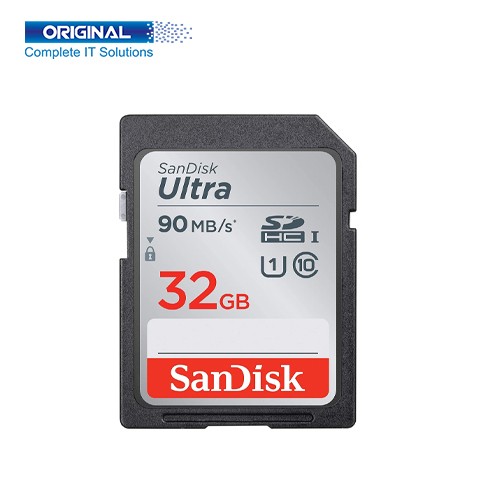 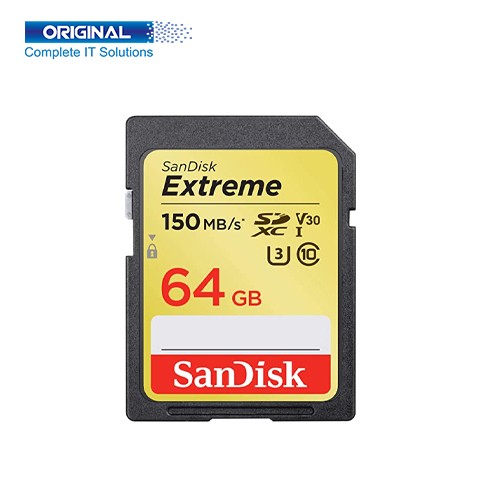 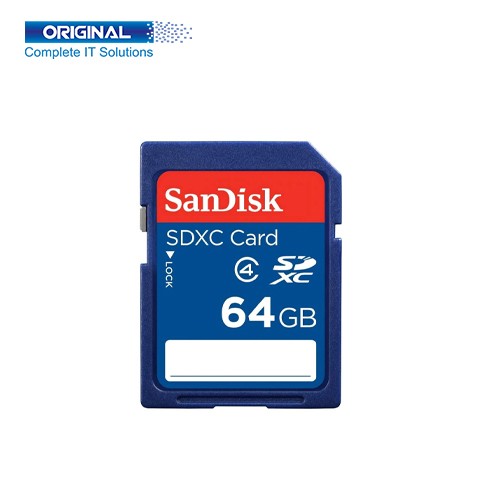 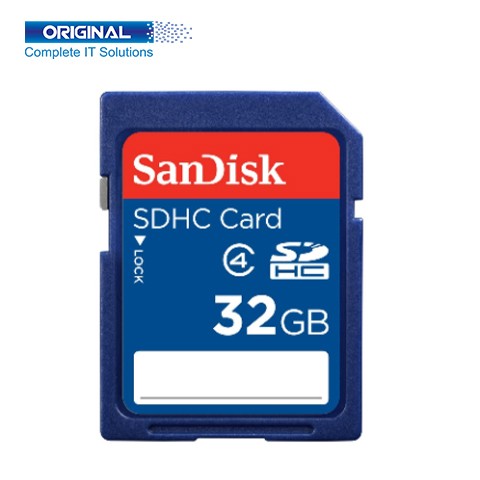 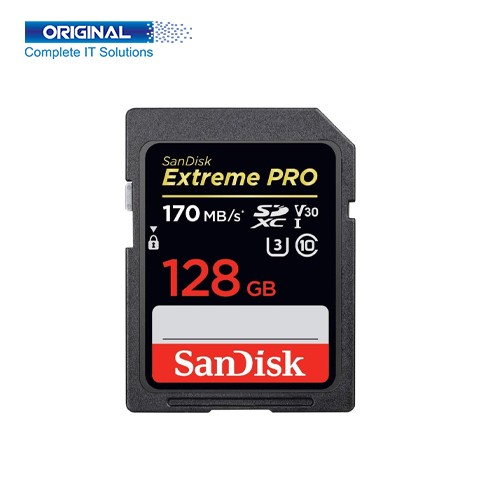 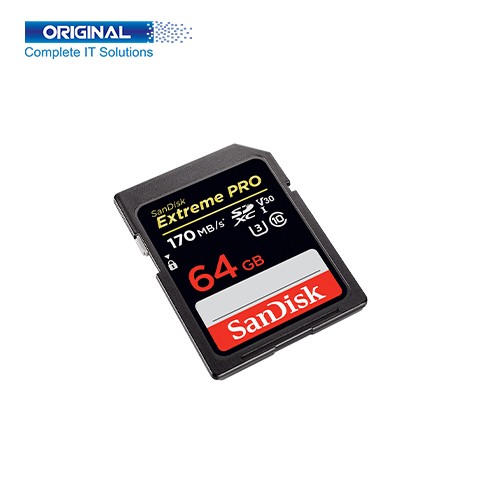 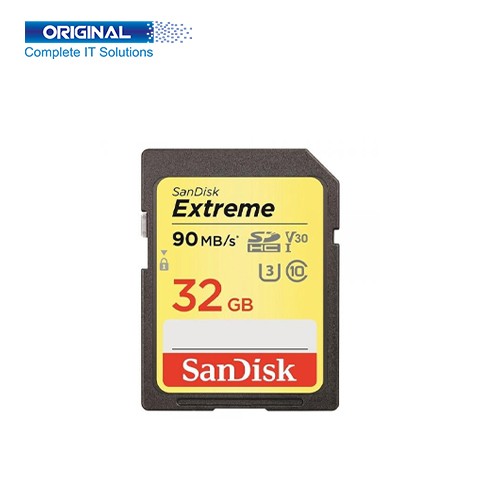 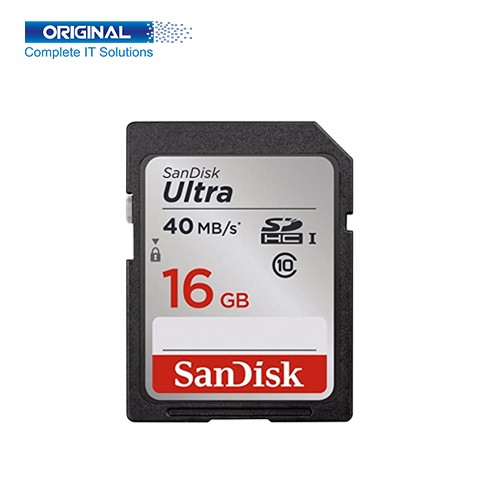 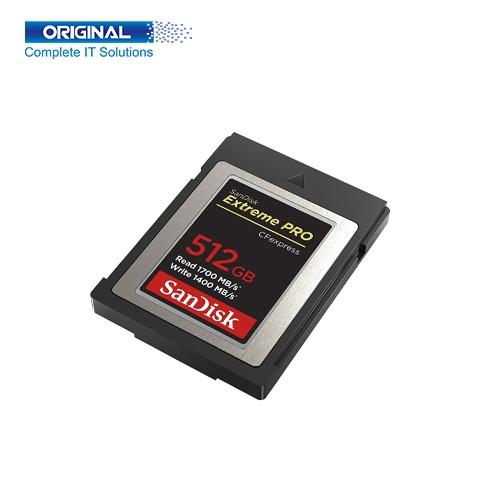 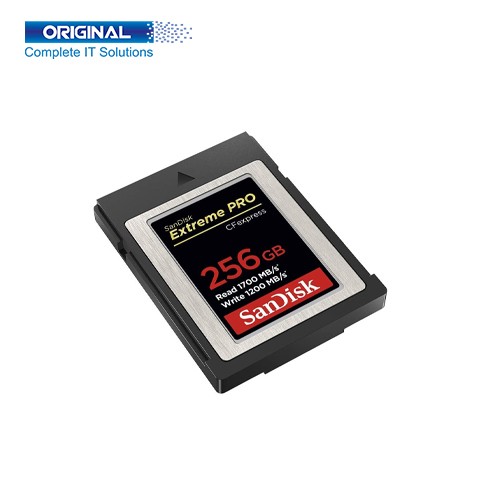 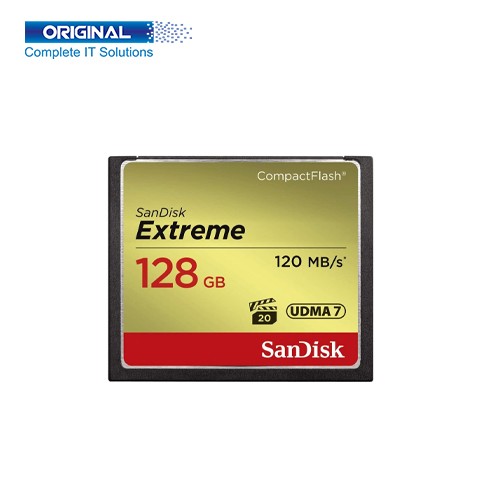 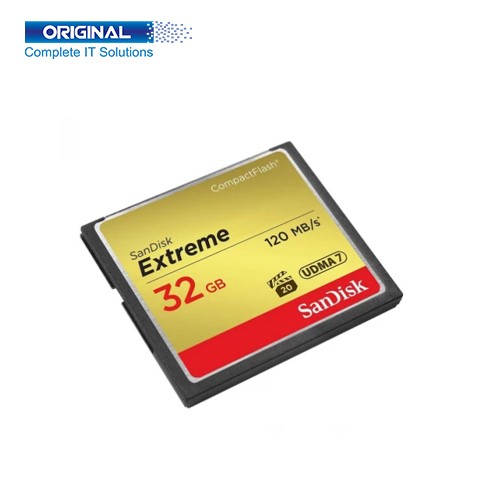 Development of the Technology of Memory Cards:

In 1980 flash memory card was introduced by Fujio Masuoka at Toshiba, but it came into the market by Toshiba in 1987. In 1994, memory card formats were little than the pc card arrived. The reservation of small cards for cell phones, personal digital assistants or handheld PC, and compact digital cameras droved this trend and left the previous generation and looking big compact cards than before. It is mainly used in industrial applications to connect with input/output devices such as pc cards. In 2001, memory cards were costly, of a capacity of megabyte us3. Later this technology has the development of the Microdrive, pocket zip, and data play. In 2010, the alternative of memory sticks was using the news product Sony.

Now you can buy a memory card with your desirable and suitable price Original Store Limited is always ready to give your wanted product. Our expansion is all over Bangladesh. You can order sitting in any corner of the country. We deliver with the shortest time and the lowest delivery cost.